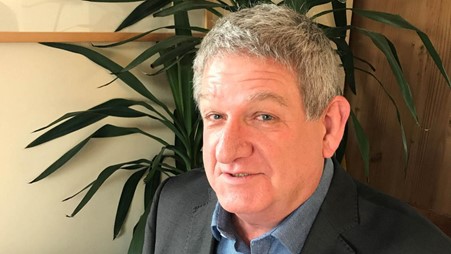 How I Made It: Tim Pullen harnessed positive thinking to build Cloudtech

Tim Pullen is from south London but moved to Adelaide with his parents when he was six. He loved it. “We lived 100 yards from the sea and I walked along the beach to school,” he recalls.

A decade later, in the 1970s, the family returned. “Culture shock” does not cover it. “There was rain, industrial unrest. I didn’t know what was going on,” says Pullen.

Little wonder that by the time he finished his A-level exams a year later, his parents had gone back to Australia. College was not an option. “I had no money. My parents were gone. I had to support myself, so I got a job.”

Contact us below to get your business running Faster, Cheaper, Better and Safer

We work with companies of all shapes and sizes and are happy to work with you to bottom out a plan to suit your business needs.

Cloudtech, your business and technology partner