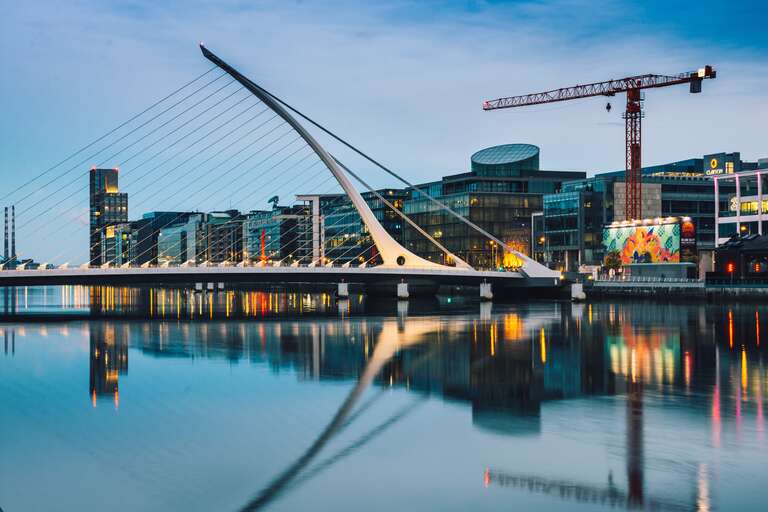 The Future of Remote Working in Ireland

Some employers have questioned the need for a remote working legislation saying it is something they have to offer anyway due to the tight labour market, and huge competition for talent.

There has been a lot of criticism due to the delay in passing the Right to Request Remote Working Bill 2022. The bill was created at the start of the year with the promise to be revised and enacted. On the contrary, the Dublin Chamber of Commerce has called for the introduction of the bill to be postponed to give companies time to establish their own hybrid working models – working partly remote and partly in an office environment. According to the chambers director, “most companies are trialing new ways of working in some sort of hybrid form and they are going to evaluate it after a year to see how it works, because it will take that long to figure it out”.

Researchers from the Whitaker Institute at NUI Galway and the Western Development Commission gathered responses from more than 8,400 employees, on their current experience of remote working.

Next step for businesses

The pandemic was a large experiment on remote working, which has now become so important to many when deciding on a job. Before the pandemic, Ireland had one of the lowest levels of remote working in Europe. Apart from the Government’s report, there was little else by way of concrete initiative. From what we are witnessing, remote working is here to stay. Eurofound estimated that at the height of the pandemic in 2020, the proportion of people working exclusively at home in Ireland was over 40 per cent, second only to Belgium in the EU. Some enjoyed it, while others did not. Productivity increased – with employees reporting better concentration at home and without having to commute.

Some might argue that the days of office working are numbered; with a majority of workers seeking hybrid working. The State definitely does not stand in the employers corner. Many employers want their employees back in the office on a fulltime or close to full-time basis. However, companies need to lay the groundwork with the right tools and technology for a possibility of hybrid-working. That way however the chips my fall, your company is in a good place.

Contact us below to get your business running Faster, Cheaper, Better and Safer

We work with companies of all shapes and sizes and are happy to work with you to bottom out a plan to suit your business needs.

Cloudtech, your business and technology partner